The 21st Annual Alligator Alley Harley-Davidson Bikers Bash was held December 5th – 8th. Thursday night’s kickoff party was held at Alligator Alley Harley-Davidson, where guests could register for the weekend events and mingle with sponsors and committee members. On Friday morning, riders were treated to a police escorted ride from Hooters to Two Georges at the Cove in Deerfield Beach, where they enjoyed a beautiful view of the inter-coastal while eating lunch. Friday night concluded at the Hard Rock Seminole Hotel and Casino with the Bikers Bash Gala, where guests enjoyed a gourmet dinner, silent and live auctions and a special performance by local band, Rough Shot.

On Saturday, bikers enjoyed an escorted ride to the Rick & Rita Case Club in Davie for a tour of the Club, and got to see the leadership team from Team National distribute brand new toys to Club members. After the visit to the Club, bikers continued their escorted ride to “Alligator” Ron Bergeron’s Green Glades Ranch for an afternoon BBQ and entertainment.

The weekend concluded on Sunday with the annual Toy Run, where our Bikers Bash participants enjoyed a police-escorted motorcycle parade. They left from Hooters in Fort Lauderdale and got to ride on a “closed” I-95 and I-595 and ended up at Markham Park for a family friendly event. Bikers were treated to a VIP catered tent, entertainment, bike show and more.

A special thanks to our Event Chair Scott Mann, Leader of the Pack Chair Ryan Case and our Honorary Chair Christopher Osceola of The Seminole Tribe of Florida, as well as our event founders Rita and Rick Case, and the late Bruce Rossmeyer. We also would like to thank Jamie McDonald, IV for his work in securing this year's Toy Run on Sunday for our Leaders of the Pack. The previous organizers of the Toy Run stated they weren’t doing the ride again after three decades. 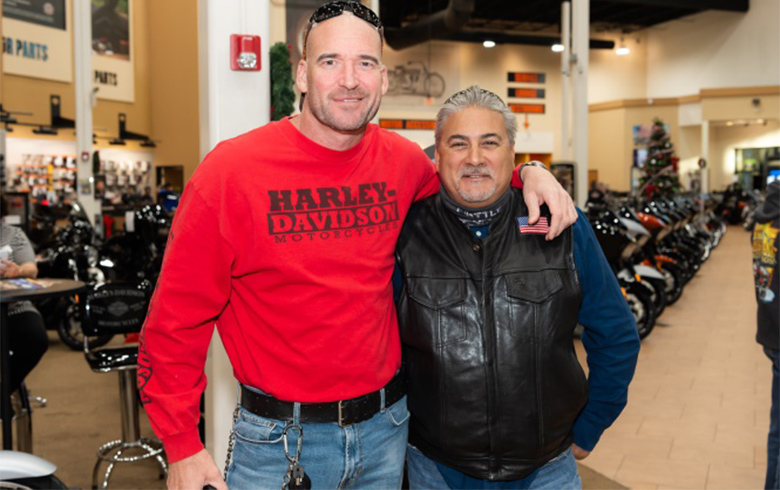 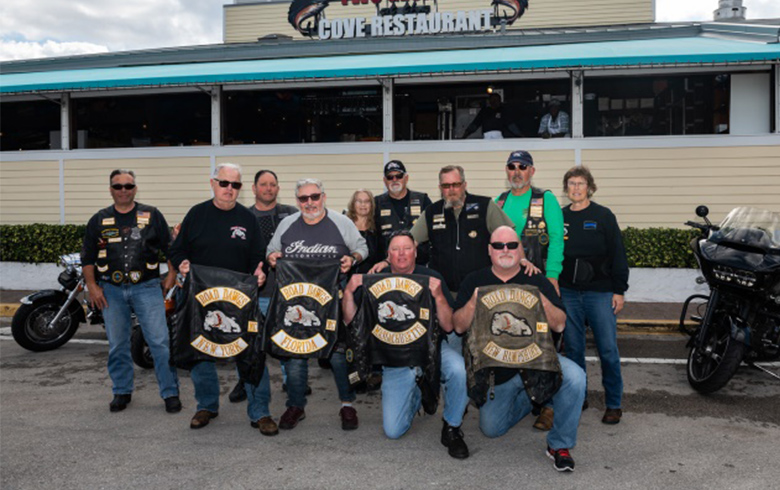 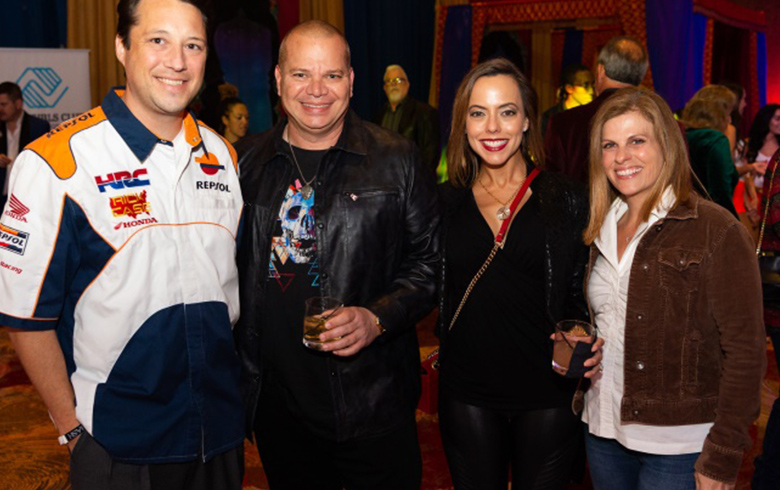 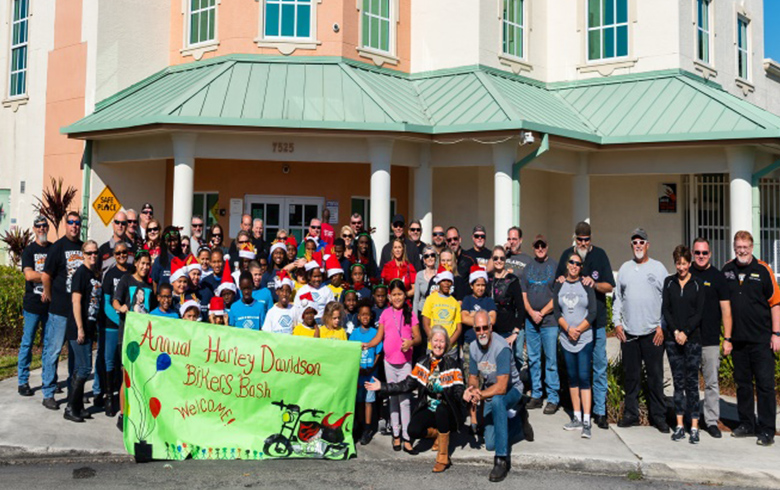 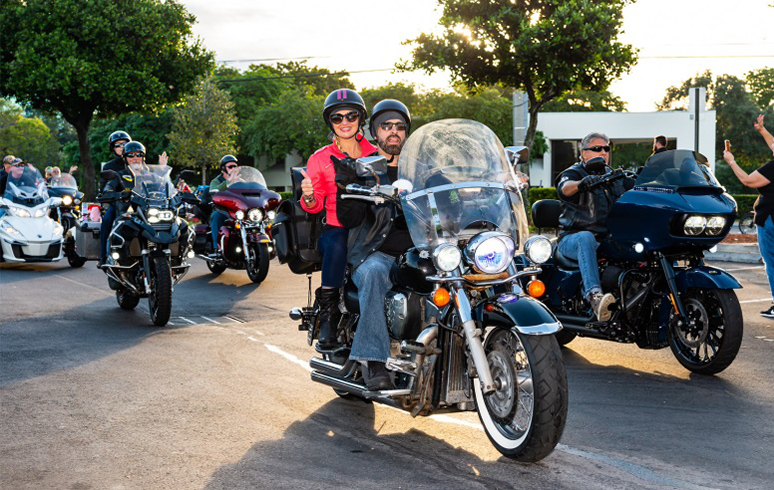