Youth of the Year finalists and alternates participated in the Dale Carnegie High Impact presentations on December 7 and December 14. During these sessions, twenty-two (22) Club members learned the soft skills needed to speak in public comfortably. Sessions began with Club members introducing themselves to the group and participating in numerous ice breaker activities. They moved on to an improv activity in which they received a topic to present on for one (1) minute. This activity allowed members to experience speaking in front of an audience comfortably while incorporating the soft skills they learned at the beginning of the session. At the end of the first session, Club members voted for those Club members they believed were the most inspiring. The second session included their graduation, in which each Club member was required to present their own speech highlighting what they learned and in what areas they improved. 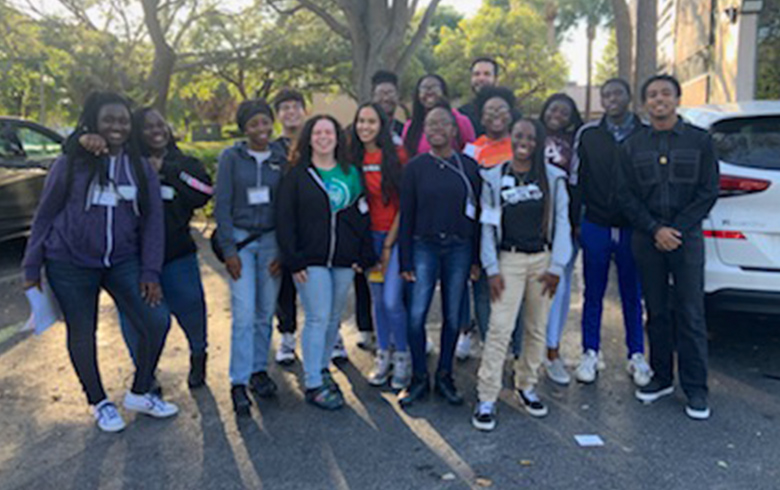