Hotwire Communications hosted 13 teen members from the Nan Knox Boys & Girls Club at their facility in Fort Lauderdale. Hotwire employees planned a day to prepare members for the workforce. The day stared in the Executive Board Room where they met to discuss the planned activities for the day.

Members toured the facility and received a chance to see the mechanical rooms, satellites and customer service hubs. After their tour, members took professional headshots to include in their career portfolios. The Hotwire employees assisted the members in creating a LinkedIn profile, as well as creating an account and uploading their headshots onto their profiles.

In the afternoon, members rotated between three stations. The first station was Microsoft VR Hololens, as members got the chance to use VR lenses and play video games on portable TV’s. The “NOC” station, which allowed members to view how Hotwire ensures that their cable lines are cleared. During the final station, the Customer Service hub, members received a chance to listen to customer service calls and how Hotwire employees respond to their customers.

After the field trip, Hotwire employees visited the Nan Knox Boys & Girls Club once a week for three weeks to teach the Nan Knox members how to mount and wire a flat screen television. They also set up Sonos speakers to show members how the same sound travels from one room to the next. The Nan Knox teen members were very appreciative of the Hotwire staff and presented them with a ‘Thank You’ banner and card. 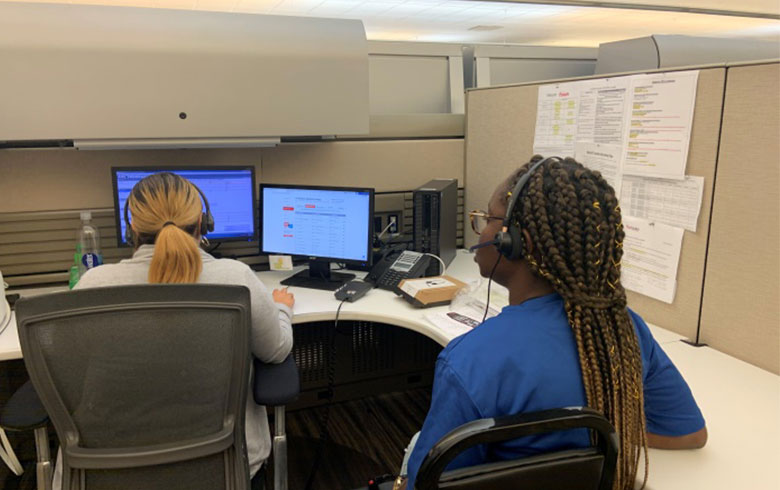 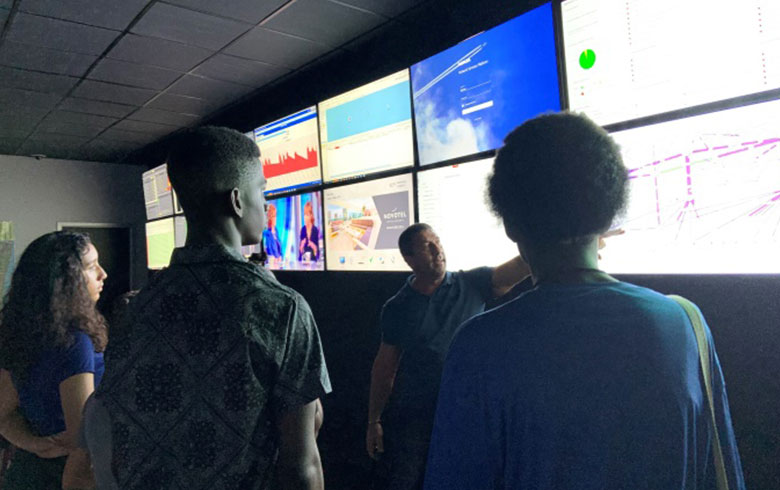 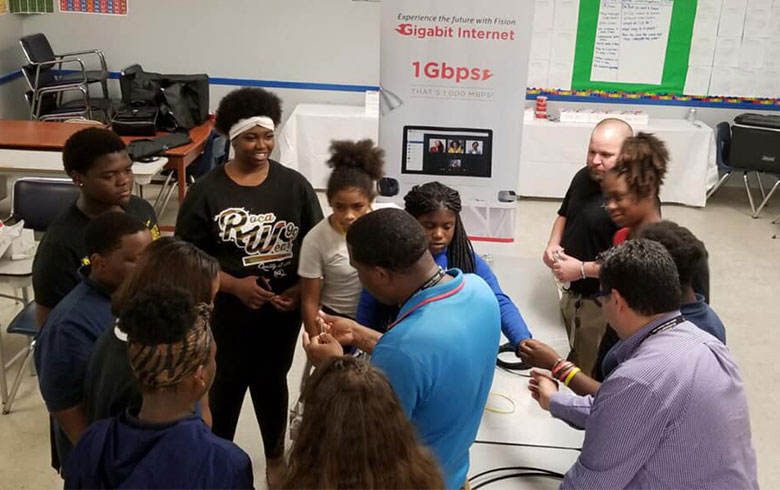 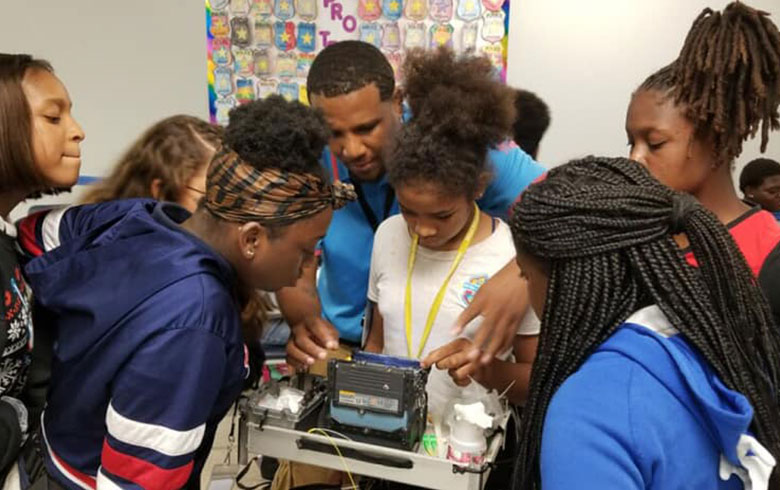