The Boys & Girls Clubs of Broward County partnered with the Marine Industries Association of South Florida (MIASF) to host a Marine Career Day on Wednesday, August 7. The purpose of the Career Day event is to expose teen Club Members to marine careers. The Marine Industries Association provided a panel of marine professionals including Juno Prudhomm (Denison Yacht Sales); Ionna Hernandez (International Registries), Megan Washington (Pier 66) and Richard Grennen (FHG Marine Engineering). Each professional discussed their careers in the marine industries including their day-to-day responsibilities and the educational requirements for their positions. The panel was hosted by the Director of Development for the MIASF, Sean Smith.

After the panel discussion in the morning, Club members hopped a ride on a Fort Lauderdale Water Taxi and enjoyed a fun ride on the beautiful New River.   The Water Taxi carried 65 Club members to the Lauderdale Marine Center where they participated in a scavenger hunt around the ship yard and learned how a ship yard operates and the many different career paths involved in the marine industry.

BGCBC would like to thank the Marine Industries Association of South Florida, especially Phil Purcell, Lori Wheeler and Sean Smith, for this wonderful partnership and event, as well as Lauderdale Marine Center for hosting a fun and interactive day for the teens.

Check out the MIASF newsletter and video from the day’s event: 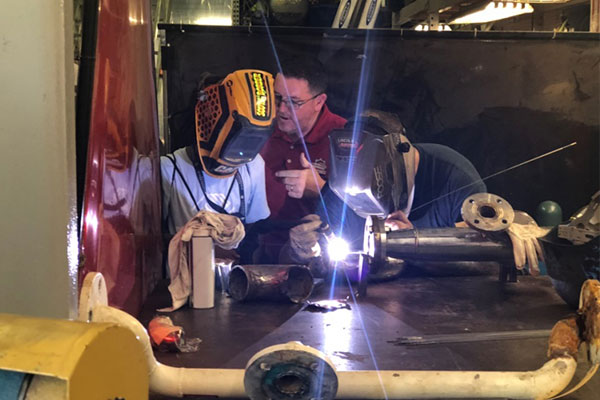 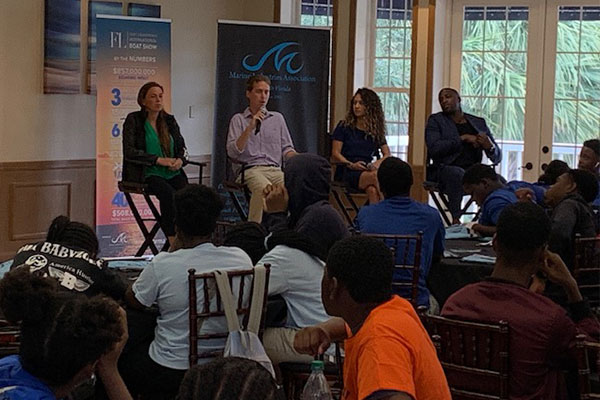 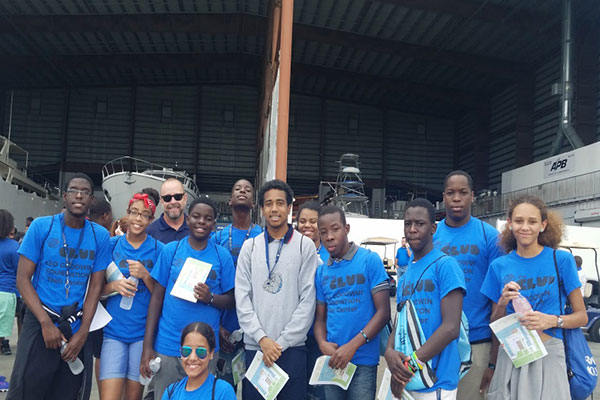