The purpose of Mic Drop Workshop is to help teen Club members find their voice and rediscover their self-confidence in a more compelling and passionate way. Rosh Lowe has created a formula that harnesses the transformative power of storytelling to increase confidence and stimulate personal and professional growth. The technique is fast and effective, and it is essential for anyone looking to express themselves. The Mic Drop Workshops officially began in October with the Marti Huizenga Club and Florence A. De George Club. As Rosh gave every member an opportunity to share bits of what the Club means to them, the theme of “hope” seemed to be present in each speech. One member stated that although she had lost hope and confidence in herself before becoming a Club member, it was quickly regained once she became a regular Club member. During this workshop, the members expressed that in harder times, the Club was their light of “hope,” whether it was because of the staff, their peers, or the Club as a whole. The next Mic Drop Workshop hosted by Rosh Lowe was at the Lauderhill Boy & Girls Club. Teen members, including Youth of the Year representatives, from the Lauderhill Club and the Thomas D. Stephanis Club, were present during this workshop. Rosh began this workshop with introductions from Bria B, current BGCBC member, and Raynaldine N., BGCBC staff and alumni. Both completed the Mic Drop Workshop last year and were finalists in the program. Lauderhill’s Youth of the Year, Bria B., announced that before the first workshop, she was shy and an introvert. Entering this workshop, she shared that since the start of the program last year, she has regained her confidence and even started her own clothing brand. She expressed that the only thing holding her back from achieving her dreams was herself. As members received the chance to share, “perseverance” was noted as the theme for this workshop. The Youth of the Year from the Thomas D. Stephanis Club, Nijly S., shared that although her home life has been a bit of a roller coaster ride, she’s refocused the hardships she faced as a reason to keep striving for her personal goals. The following workshop took place at the Rick & Rita Case Club; teen members from the Rick & Rita Case Club and the Carver Ranches Club were present for this workshop. Rosh began this workshop by asking each member and staff member what they were passionate about and how the Club has played a part in those passions. Rick & Rita Case Club’s Gameroom Supervisor, Ralph, shared that he was most passionate about his family. He later shared that when he mentions family, he’s referring to the Club as his family. Sydney, from the Carver Ranches Cub, shared that the Club has become a safe haven for him to attend after school; the Club has become a positive influence in his life and has helped him make better life choices.

During this Mic Drop Workshop, Rosh has asked members to share what impact the Boys & Girls Clubs of Broward County have had on their lives. The next workshop will take place on December 16 at the Leo Goodwin Teen Center. 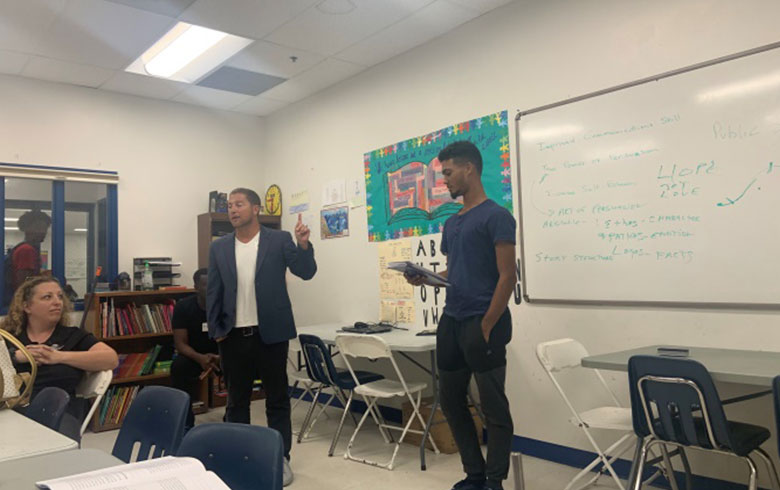 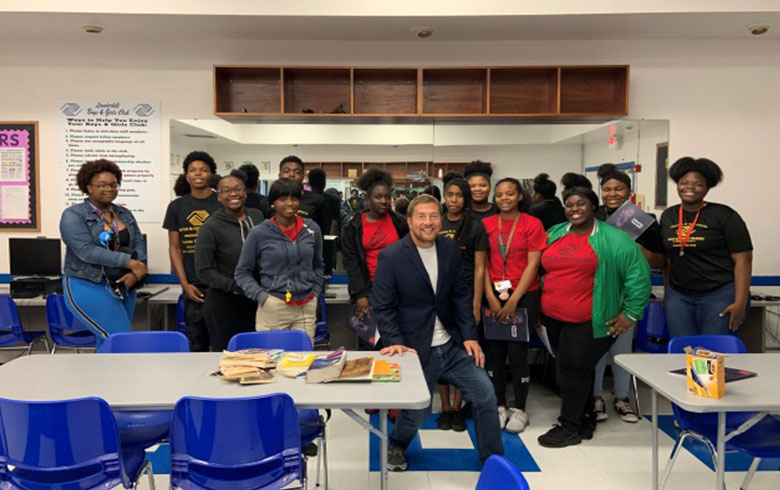