Each year the Boca Raton Concours d’Elegance grows, bringing together new supporters, introducing exciting new event components and showcasing even more impressive classic automobiles and motorcycles. This year was no different as auto enthusiasts celebrated with Marque of the Year recipient, Duesenberg on their 100th Year Anniversary.

The weekend festivities kicked-off with the Hangar Party at Atlantic Aviation at the Boca Raton Airport. Guests perused an impressive selection of cars, motorcycles and private jets, while enjoying an open bar and food from over 20 South Florida restaurants. Guests also had the chance to shop with many local and national vendors!

New this year was the Mecum Gallery Exposition, featuring millions of dollars in collector cars and an Automotive Fine Arts Society Show! This exposition was held at the Mizner Center at the Boca Raton Resort & Club and was open Saturday to the public and Sunday for Concours ticketed guests.

The event concluded on Sunday with an automotive showcase like no other, featuring over 200 cars and motorcycles from an array of time periods. Auto enthusiasts had the chance to view several examples of the Marque of the Year, Duesenberg and the Feature of the Year, Auburn Cord Duesenberg Clubs, as well as a Special Display Class: “30 Under 30.”

An expert panel of judges who selected the finest vintage, antique, and classic vehicles based on period, presentation and style included the following: Chief Judge Dr. Paul Sable; Lindsey Greene Barrett, President of the ACD Club; Diane Fitzgerald, President, RPM Foundation at America’s Automotive Trust and Diane Parker, Vice President of the Historic Vehicle Association. Grand Marshal Wayne Carini, host of Chasing Classic Cars joined the group for another stellar year along with the longtime Master of Ceremonies Bill Rothermel, who was joined this year by Brad Phillips from Hagerty Insurance, who together handled all announcements during the ceremony. 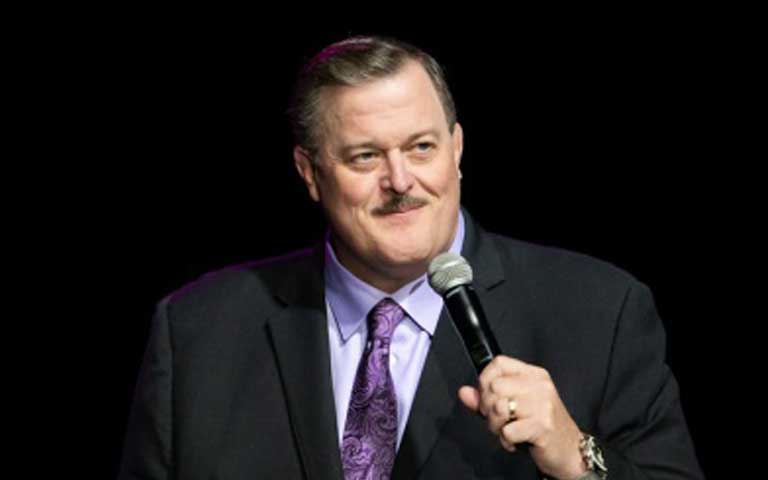 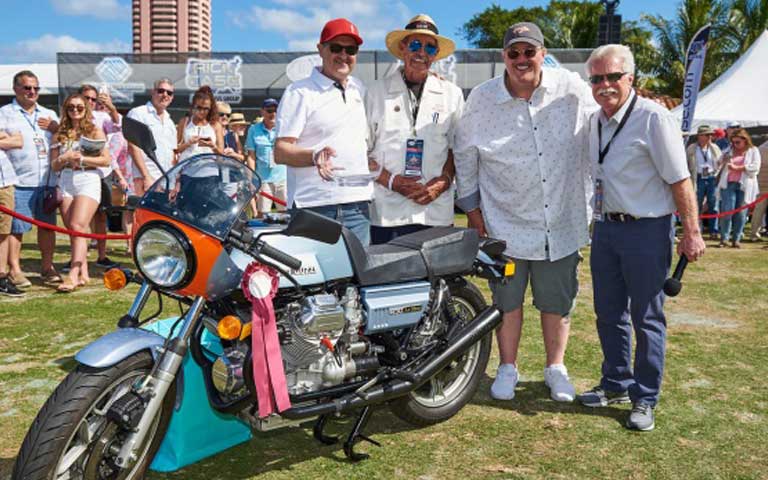