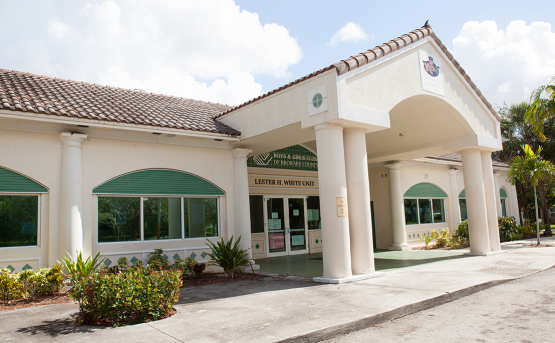 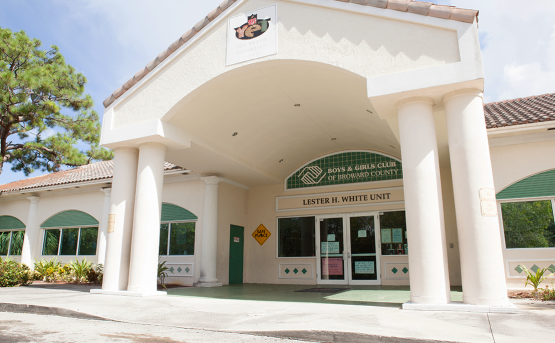 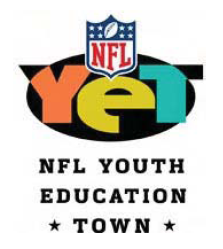 NFL Youth Education Towns (NFL YETs) are educational and recreation centers constructed in Super Bowl host cities as the lasting legacies of the games. In order to positively impact the lives of youths living in often-troubled neighborhoods in Super Bowl Cities, the NFL donates $1 million toward each NFL YET project. Other funding comes from local public and private support, and it is the NFL's goal that each NFL YET remain a viable force in their communities long after a Super Bowl has been played.

To this end, the NFL requires each host city to establish a 10-year operating plan, which includes a funding commitment for ongoing operational, management and program expenses.  The NFL YET mission is all about making connections between children, staff, volunteers and the communities they serve. Now more than ever, as one family, NFL YETs are truly united and committed to making a positive, lasting difference in the lives of children.

Ft. Lauderdale in 1999 - Super Bowl XXXIII
Super Bowl XXXIII in 1999 was held in South Florida and opened the next South Florida YET in Ft. Lauderdale, Florida. The NFL YET, Lester H. White Boys & Girls Club opened for services in September 2000. It provides a drop-in center for youth focusing on the ages of 7 to 18. National Boys & Girls Club Programs are implemented in the areas of character and leadership, education and career development, the arts, health and life skills and sports, fitness and recreation and services approximately 150 children per day and 980 per year.

ART WITH A HEART

Become a Member
Become a Volunteer